The Men's Section consists of over 400 golfers of varying ages and golfing ability. For those who wish to take part in competitions and organised events, either at Haywards Heath or other golf clubs, the Club offers a full and varied programme.

The more mature members of the Club (over 55 years old) have an opportunity to play in the Sussex County Senior Inter-Club Foursomes Cyril Blake Cup, which is a county wide event played as Foursomes Matchplay on handicap for over 55 year olds. The Club has done well in the past in this competition and has won the "Plate" five times 1989, 1997, 1999, 2003 and 2015.

Knock-out competitions. These play an important part of club life and consists of several competitions of different formats such as Singles , Fourball, Foursomes and Scratch knock-outs. They start in March and are played throughout the spring and summer months, culminating in a Knock-out Finals day in September/October. A further knock-out competition is the Kenny Weller Artisans Cup, which is a drawn partner event with a qualifying round in October and the best 8 pairs play the knock-out rounds through the winter. 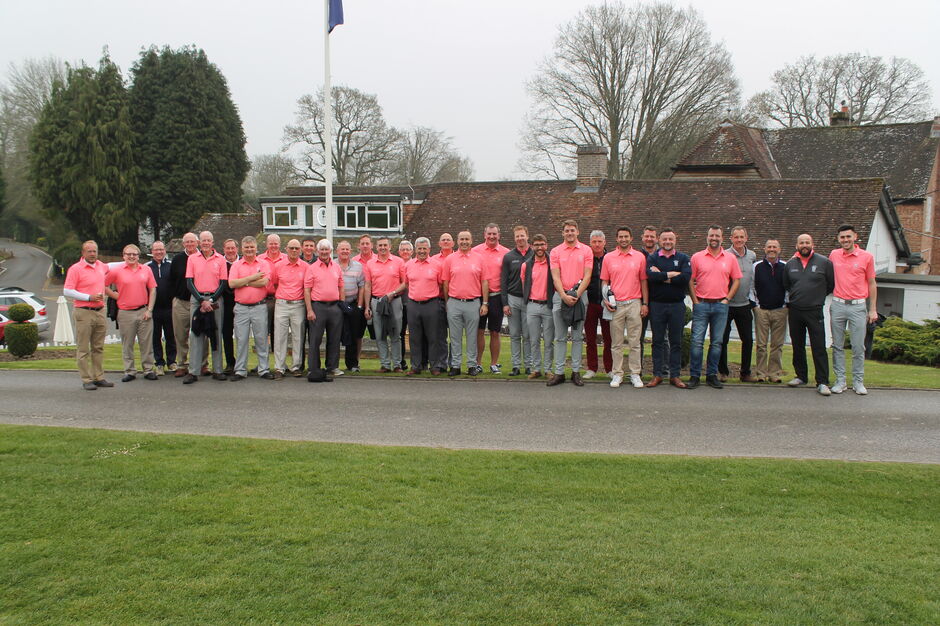 Winter League/Shaw Cup is played over six winter months, October till March with one round per month. The format alternates between Foursomes and Greensomes.

Social events are very important to the Club and a variety of social events/competitions are included in the Men's Section's programme, such as;

A Men's Invitations is held in early summer. This popular event provides an opportunity for the Members to invite friends from other golf club to a competitive round of golf in a convivial atmosphere.
Captain Vs Vice Captain's match is one of the social highlights of the men's calendar, generally played in November.
Men's Annual Dinner and the Cyril James Dinner Cup is the highlight of the men's golfing year with a black tie Annual Men's Dinner on the last Saturday in October, followed by a shotgun start foursomes stableford competition on the Sunday morning. Partners are drawn for this competition and the draw announced during the dinner. Pairs are auctioned off after the dinner with the bidding reaching fever pitch and the partnership's golfing ability and stamina is tested the following morning in their quest to live up to expectations - a truly great Club event.
Men's Christmas Competition played on the last Sunday before Christmas as a Shotgun start provides a gentle lead-in to the Christmas celebrations.

The Men's Section plays a number of matches, both internal and external at Club and County level.

Internal Matches. The Men's Section play annual matches against the Ladies (Wat-Rich Cup), the Seniors and the Juniors.

Mid Sussex League. Haywards Heath Golf Club is founder member of the Mid Sussex League (MSL), which consists of five Sussex clubs: Copthorne, Haywards Heath, Ifield, Pyecombe and Worthing. Matches are played in a league format both Winter and Summer Leagues. The matches are played at home and away on the same day (weekends) with the teams of five pairs playing better-ball matches followed by a convivial lunch. Each Winter and Summer League season is finished off` with a Finals Day at one of the clubs.

County Matches. The Club participates in interclub matches organised by Sussex County Golf Union. The most prominent of those is the Sussex Club Matchplay Championship played off scratch, known as the "Wellesley Wealth Trophy", named after the current sponsor of this event.   The Club has had a long association with this tournament and were winners in 2003, runners-up in the Plate Trophy in 2004 and 2019, reached the Semi-final in 2007 and won the Plate Trophy in 2009. 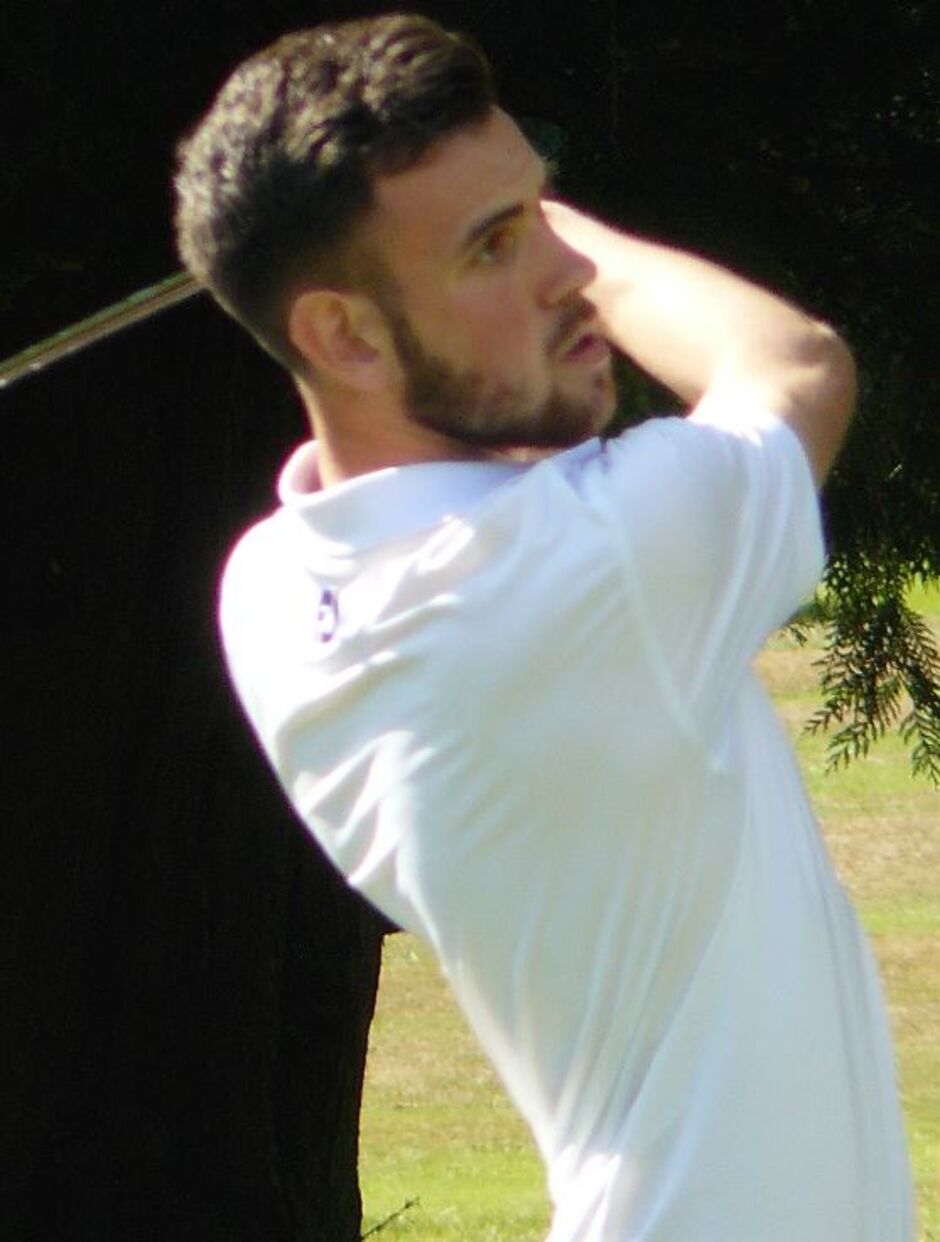