THE CLUB IS FORMED 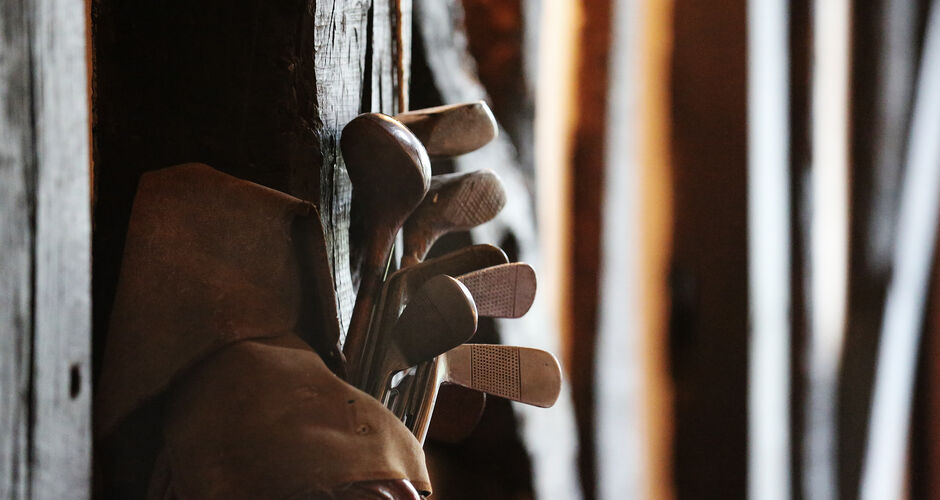 In the years immediately following the First World War, Haywards Heath was little more than a sleepy market town with a population of 5,090.  The good rail link to London, however, was starting to attract an influx of new residents City workers who wanted the benefits of living in the countryside.

Haywards Heath Golf Club was born when Finch bought Round Wood, some surrounding grazing land and two 18th century barns, which rejoiced in the name of Fatting Hovel.  The barns became the Clubhouse and a nine-hole course was laid out with the help of Major I.G.H. Stenborough, a keen amateur golfer.

The Club was officially opened on Saturday, 27th May 1922. The annual membership subscription was six guineas (£6.30).

James Braid (5 times winner of the Open Championship as well as a renowned golf course architect) was called in to advise on the extension of the course.

It was decided to abandon the three holes to the south of the Clubhouse. Additional land beyond the ridge beside the present 16th hole was leased from Col. G.H. Stephenson Clarke, owner of the Borde Hill estate.  The estate retained hunting and shooting rights on the land!  Extra space was obtained by renting a small plot of land near the present 5th green from Lord Denman’s Balcombe estate.

Apart from the horses and carts used to move the earth, all the work was done by hand. 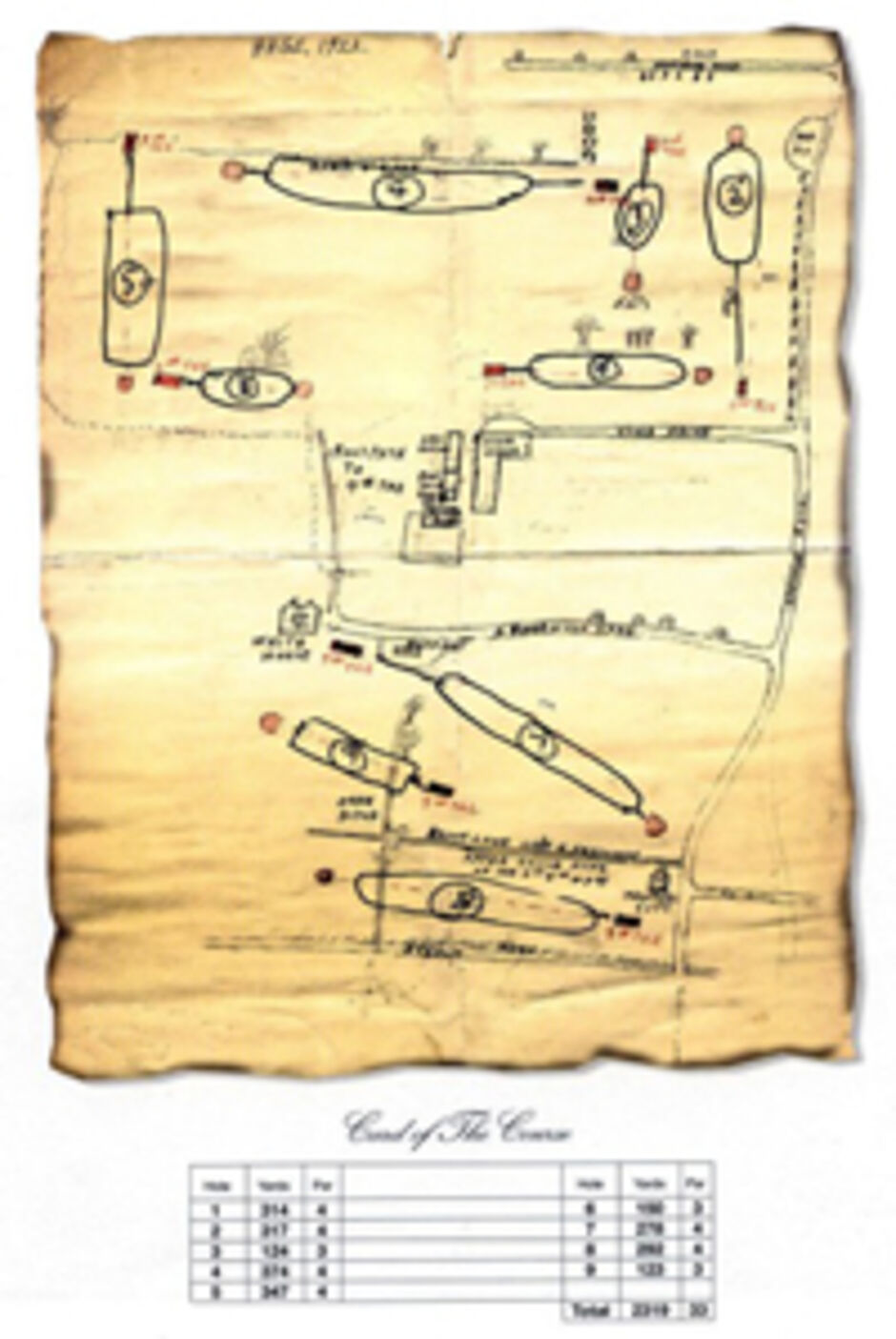 The original nine hole course layout with the final three holes behind the Clubhouse.

James Braid opened the course by playing in a four-ball exhibition match with the famous Harry Varden as his partner, against the Club Pro, George Stephenson, and Herbert Risborough from Littlehampton.

The latter pair returned a better-ball score of 68, but it was no match for the 66 recorded by the two stars. 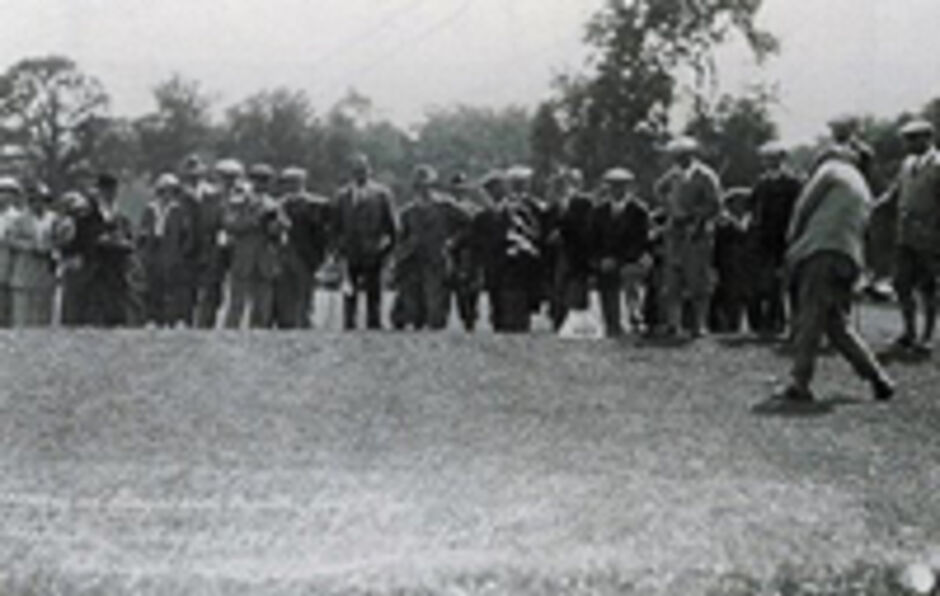 THE LIMITED COMPANY IS FORMED

In order to have a greater say in the running of the Club, members decided to buy it from Horace Finch.  Haywards Heath Golf Club Limited was set up, purchasing the Club in 1927 and financing it by the issue of shares and debentures to members.  A figure of £7,500 was agreed for the Clubhouse and the land originally owned by Finch.  Colonel Stephenson Clarke and Lord Denman agreed to extend leases on their land.

Although membership rose steadily through the 1930's and after the end of World War II, The Club's finances remained on a knife edge right up to the 1960's.

Fortunately, the Club had sympathetic landlords. Lady Denman came to rescue with offers of cash to cover urgent expenses, and on occasions agreed to forego rent.  Colonel Stephenson Clarke also provided cash aid and further assistance by cutting rent on his land.  Another benefactor was Sir Henry Price, of Wakehurst Place, who frequently made donations and loans to cover the Club's deficiencies. 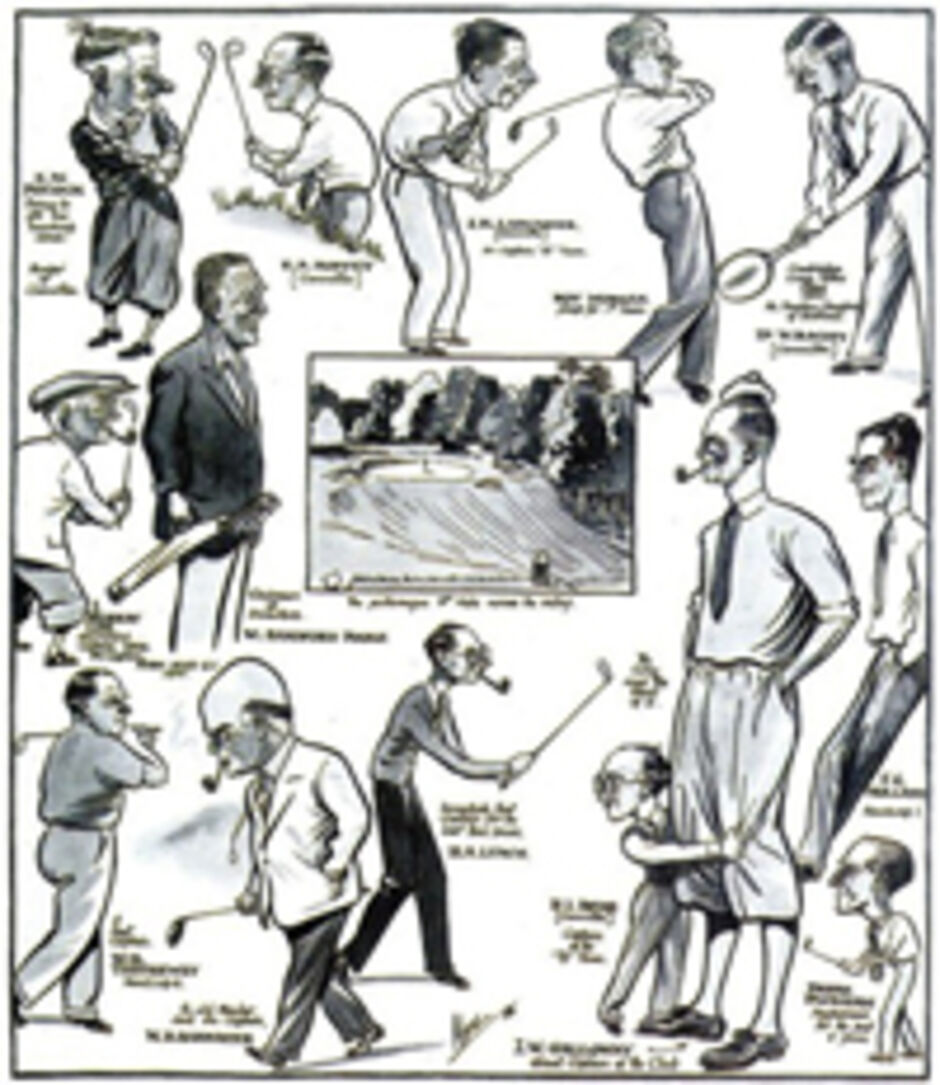 ​​The Club featured in the Tatler with this 1938 cartoon.

During World War II part of the course had to be ploughed up for agricultural use - by 1942, only 10 holes were still in play.  German prisoners of war were employed to restore the course between 1946 and 1948.

By the 1960's the Club's accounts began to show a modest profit.  Debentures issued in the early days were redeemed and in 1967 there was sufficient capital for the Club to take the important step to acquire the area of the course previously leased from Colonel Stephenson clarke's Borde Hill Estate. 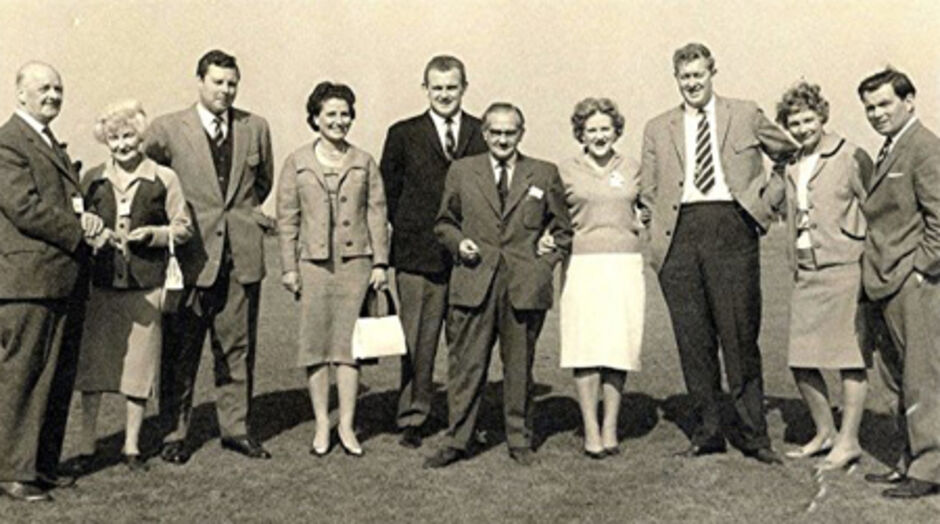 When the newly formed members Club finally came into operation, subscriptions and entry fees were raised and at last the annual accounts began to look healthier. In 1980 the Club was able to afford to buy additional land from the Borde Hill estate to create what is now the 8th hole.

Former Ryder Cup player, Bill Cox, was brought in to handle the re-design of the course and the construction of the new holes and greens. A completely new hole (the current 8th) was created and the 11th, 12th and 13th holes were lengthened and re-designed.

In addition, further development of the course was made possible when members provided capital through a compulsory loan scheme. 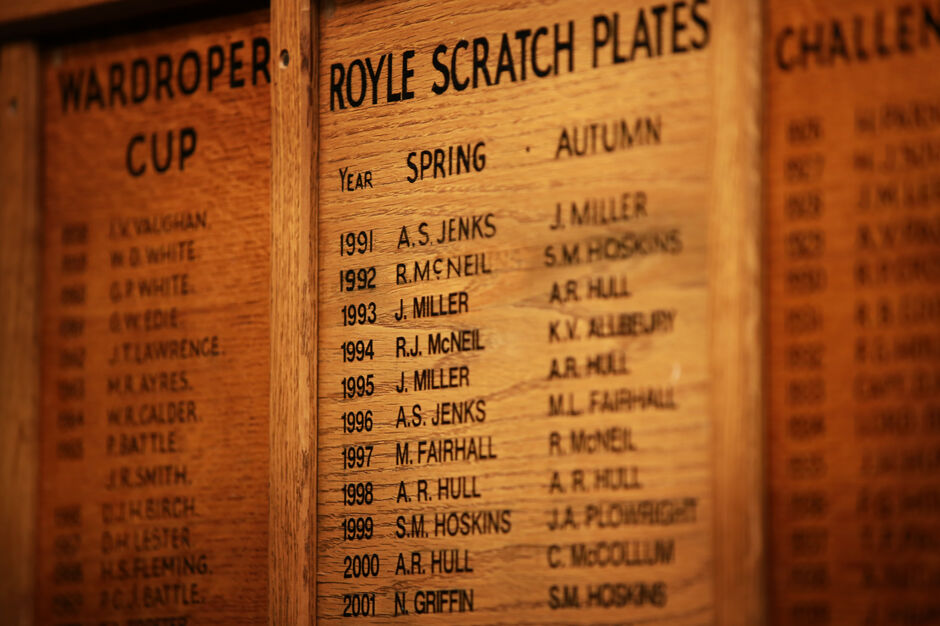 The resulting revised course was brought into play in 1982 with a Charity Pro-Am Tournament.

In 1996 a General Meeting of the members was held to consider ambitious plans for the development of the Clubhouse. It became clear that members were reluctant to sanction major expenditure without the security of a long term lease. The matter was finally resolved and a new long term lease at a commercial rent was agreed in September 2001. As a result, members agreed to a major extension and refurbishment programme for the Clubhouse, financed by loans from members and a loan from Barclays Bank. This work was completed in May 2003.

The Club has increased its land ownership in recent years. In 1997 it bought the freehold of the land encompassing the 5th green and 6th tees, previously leased from the Denman Estate. In 1998 the Club purchased 13.5 acres of land to the south of the 8th Green.